Pumping stations along the Zuiderzee

The habitability and liveability of the Netherlands are greatly dependent upon its protection against the water. This has everything to do with the fact that a large part of the country sits below sea level. While cycling the LF Zuiderzeeroute you’ll discover the traces that the Zuiderzee has left in the landscape and that have helped to shape it. You’ll also come face to face with ingenious waterworks that separate water and land.

Water management
The Netherlands has been active in the field of water management since as early as the 10th century. Land behind the dykes is kept dry and protected against the high tide. Partly due to drainage, excavation and deforestation, the soil has sunk over the years. People had to be creative and built dykes and mounds. While riding the LF Zuiderzeeroute you’ll see several of these dykes and mounds. Removal of the water is also of vital importance. In addition to natural drainage, the Dutch have been using active groundwater management and pumping stations since the Middle Ages. 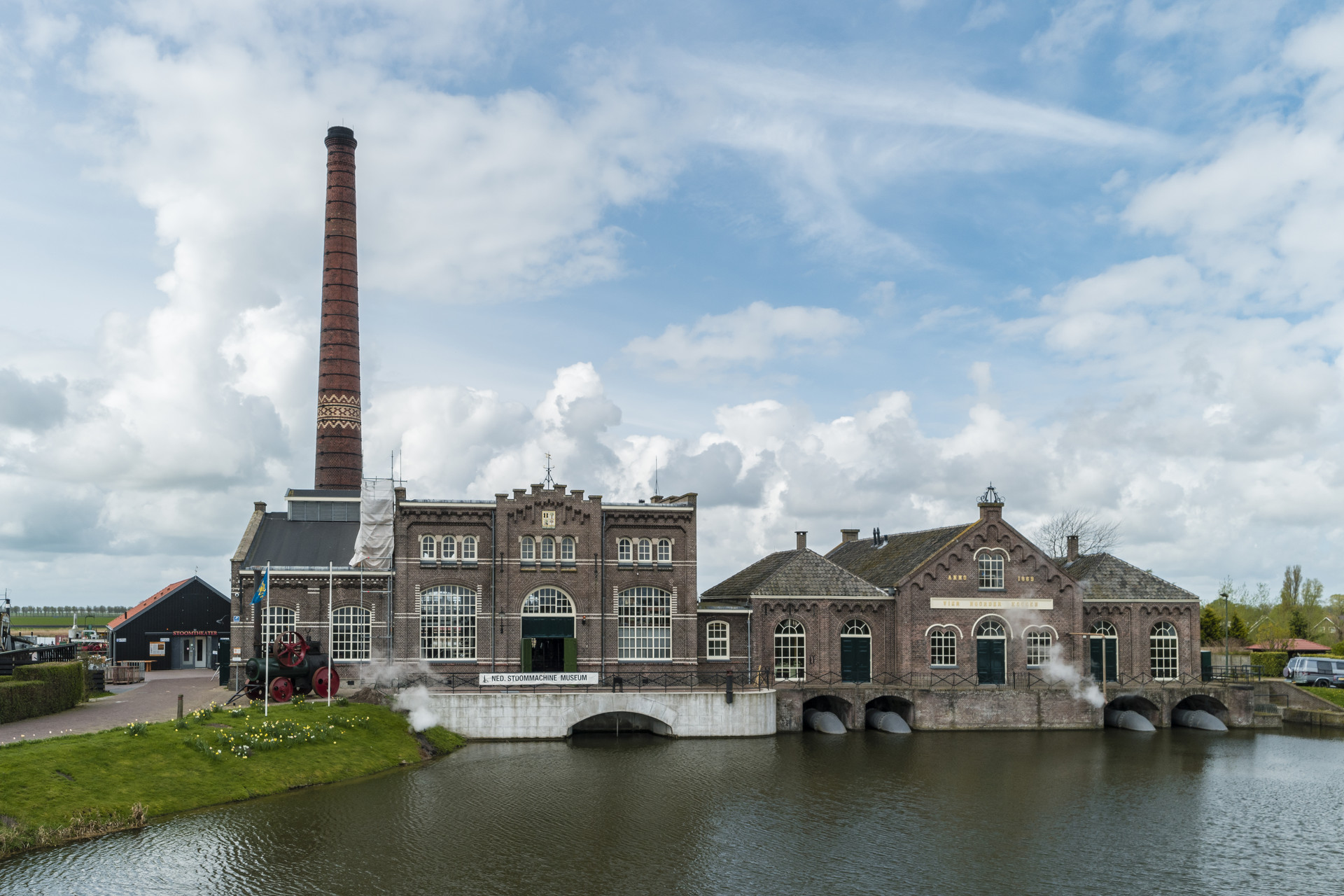 Just after leaving Medemblik you ride past an imposing pumping station from 1930 that is used to keep the Wieringermeer polder dry. The electric pumping station is named after engineer Cornelis Lely, the initiator of the Zuiderzee Works. These works rank among the world’s largest hydraulic engineering projects.

While riding the LF Zuiderzeeroute you’ll pass several other pumping stations that are worth getting off your bike for: